On Sunday 20th November we hosted our Indian Tea Party in the Queens House at the National Maritime Museum.

This tea party was the third  of a series of 4 that are part of the Traders Unpacked season of events, activities and workshops to mark the new permanent gallery  Traders: The East India Company and Asia at the Museum. This new gallery explores the history and continuing relevance of Britain’s trade with Asia, looking at this compelling story through the lens of the East India Company.

Artist and tea party hostess; Sadia Ur-Rehman opened the tea party with a short intro about tea drinking in India and the journey of tea. She talked about the transformation of the beverage from tea drunk the ‘English way’ with small amounts of milk and sugar as introduced by the East India Company to ‘Masala chai’ a now popular beverage, not just outlasting the British Raj but spreading beyond South Asia to the rest of the world.

Guests as well as sampling authentic snacks and drinking masala chai took part in the games and activities Sadia had set for the tea party. Quizzed about their tea knowledge, learnt about the East India Company and how tea found it’s way to England, they also created a story about notorious Indian figure Tipu Sultan, the 18th Century “Tiger of Mysore”, who ruled a kingdom which challenged British rule in India, sent ambassadors to Napoleon in Paris and was hailed as a legendary warrior by Sir Walter Scott. Here are a selection of photos from the party: 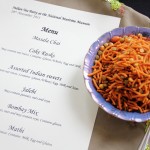 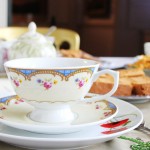 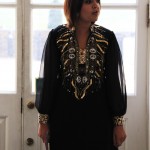 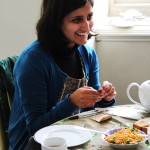 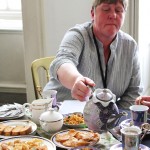 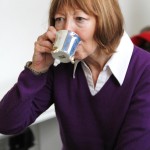 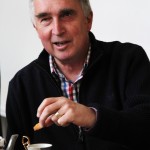 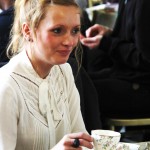 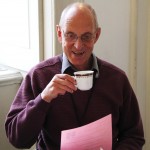 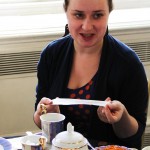 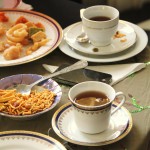 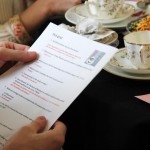 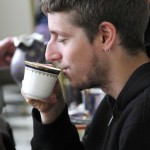 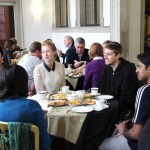 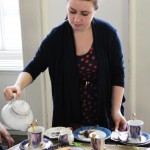 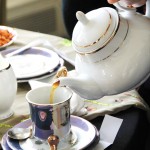 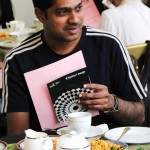 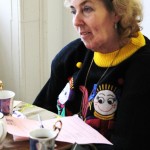